The UCCS Internet Radio Station was built from the ground up by the student members of the UCCS Chapter of the ACM beginning in 2003. During the first 2 years of existence, the station operated as a group within the ACM Student Club and was affiliated with the Computer Science Department within the College of Engineering and Applied Science. UCCS’s Internet Radio provides streaming audio content for the UCCS campus, the Colorado Springs community, and beyond. We are the official UCCS Campus Radio Station, and provide broadcast media infrastructure to students, alumni, &  staff or faculty members from our studio on campus. During the Fall of 2005, the UCCS Internet Radio Station became an official organization within the College of Letters, Arts and Sciences and received sponsored funding from a number of the different schools on campus.

In the Spring of 2015, UCCS Radio received its first three Intercollegiate Broadcast System Awards in New York City, including a nomination for “Best Online College Radio Station,” in the entire United States. The station has since received 8 nominations overall, and one first place submission. The Radio now operates as an independent organization within UCCS’s Student Life and Leadership program, and through Student Government Association  funding, continues to provide programming for students, by students!

If you are interested in getting involved with UCCS Radio, please visit our about page for more information.

If you love music but you’re sick of radio, TUNE US IN! 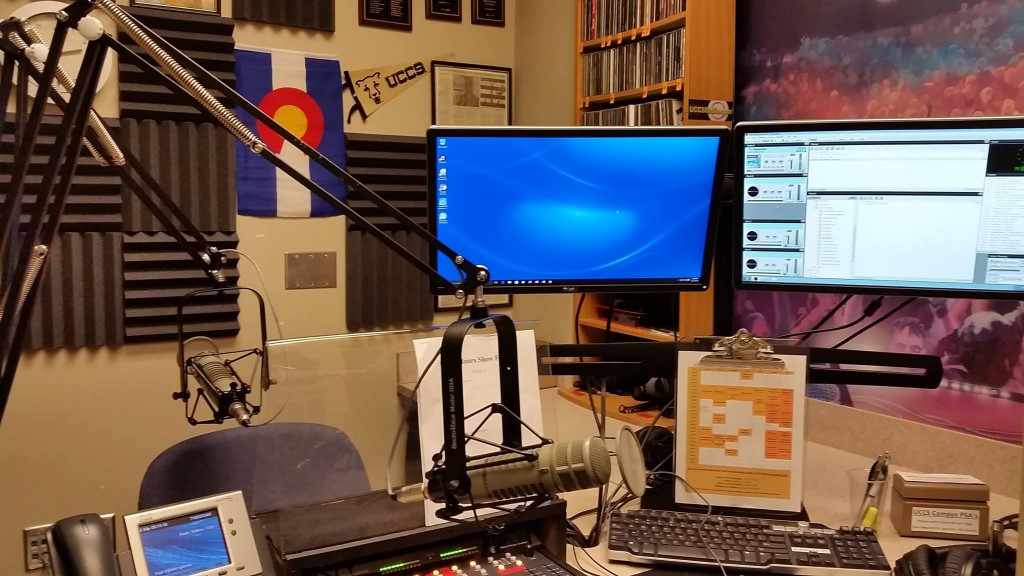 This weekend is our holiday weekend programming! W

Up until New Years, we're playing all of your favo

Thanks again to everyone who came out to support t

CHECK OUT BATTLE OF THE BANDS TOMORROW !!!!!