Over the previous two years, Majid Arjomandi, better known as MJ, has been known as the voice of UCCS sports. For his service to the UCCS campus as a sports broadcaster and personality, Arjomandi was award the 2013-2014 ROAR Award for excellence in service.

In August of 2013, Arjomandi along with former co-host Martin Hines began a UCCS specific sports program on UCCS Radio titled “The Lions Den.” The show has aired weekly over the previous two years. The program recaps and previews UCCS athletic events and has included numerous exclusive interviews with UCCS athletes.

Beyond his individual program, Arjomandi has done play-by-play broadcasting of UCCS athletic games which have aired live on UCCS Radio.

“Arjomandi has been instrumental in helping to create a positive relationship between the UCCS athletic department and UCCS Radio,” said station manager Brandon Ortega. Arjomandi is in his final semester of school and will graduate in May with a master’s degree in communication. He has also begun to further his radio career and is now a member of 1300 AM The Sports Animal.

In addition to the award Arjomandi won on behalf of UCCS Radio, the station was nominated for 5 other ROAR Awards.

The Reminders set to perform at UCCS

Win FREE tickets to see Yellowcard at the Blacksheep 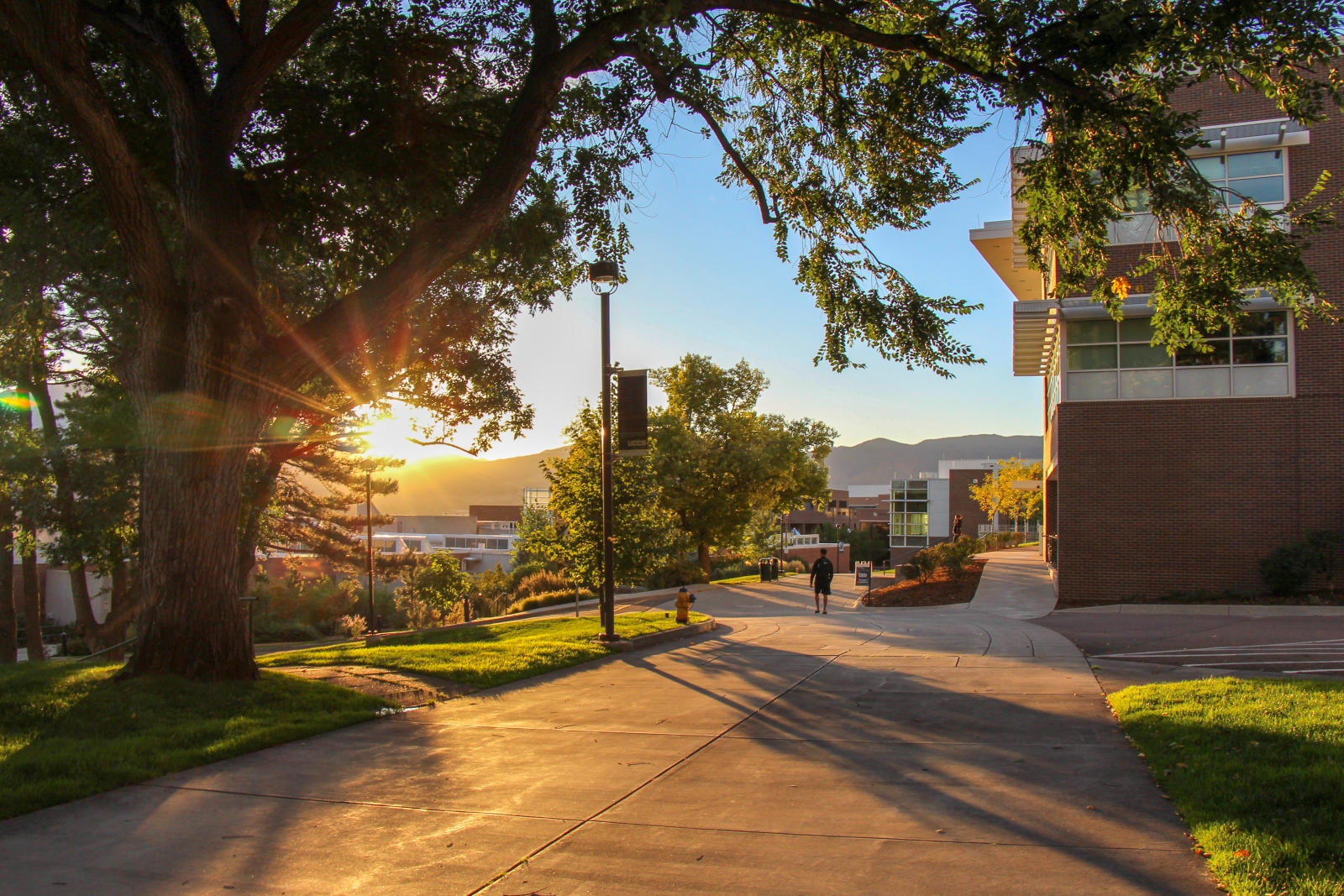 UCCS Radio is Back!